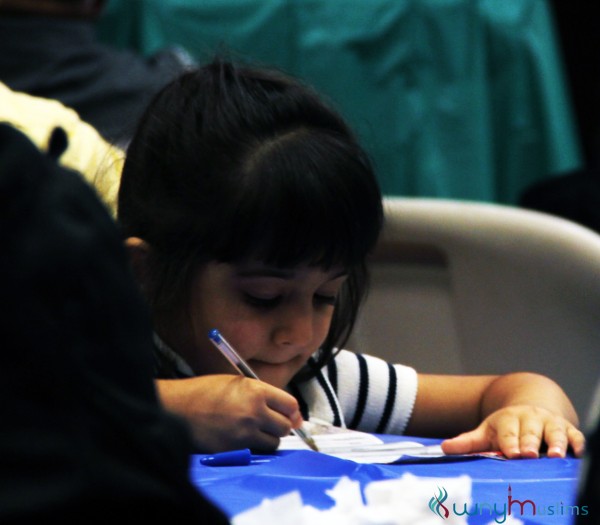 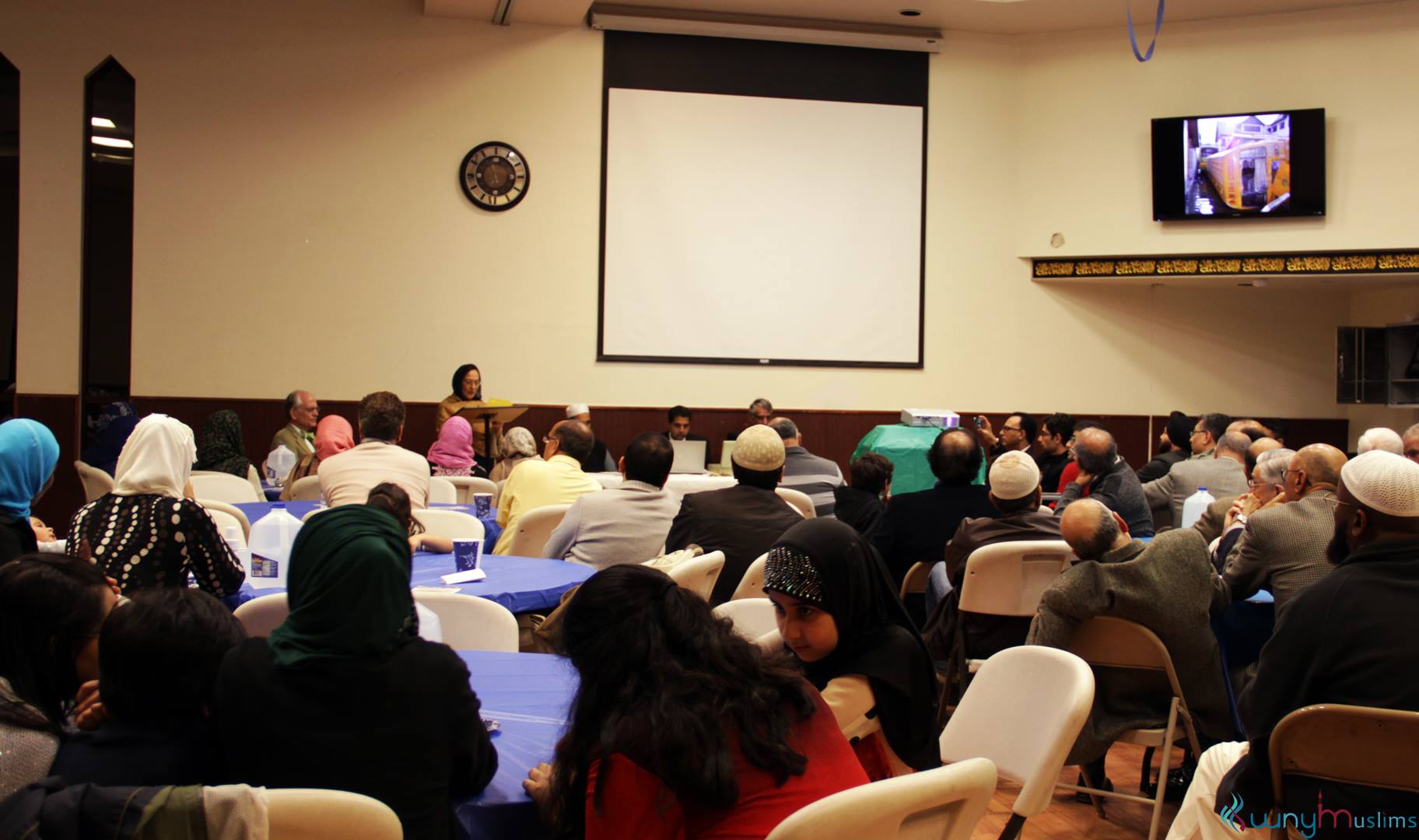 A fundraiser for flood relief in Kashmir was held in the banquet hall of ISNF on Saturday, October 18. 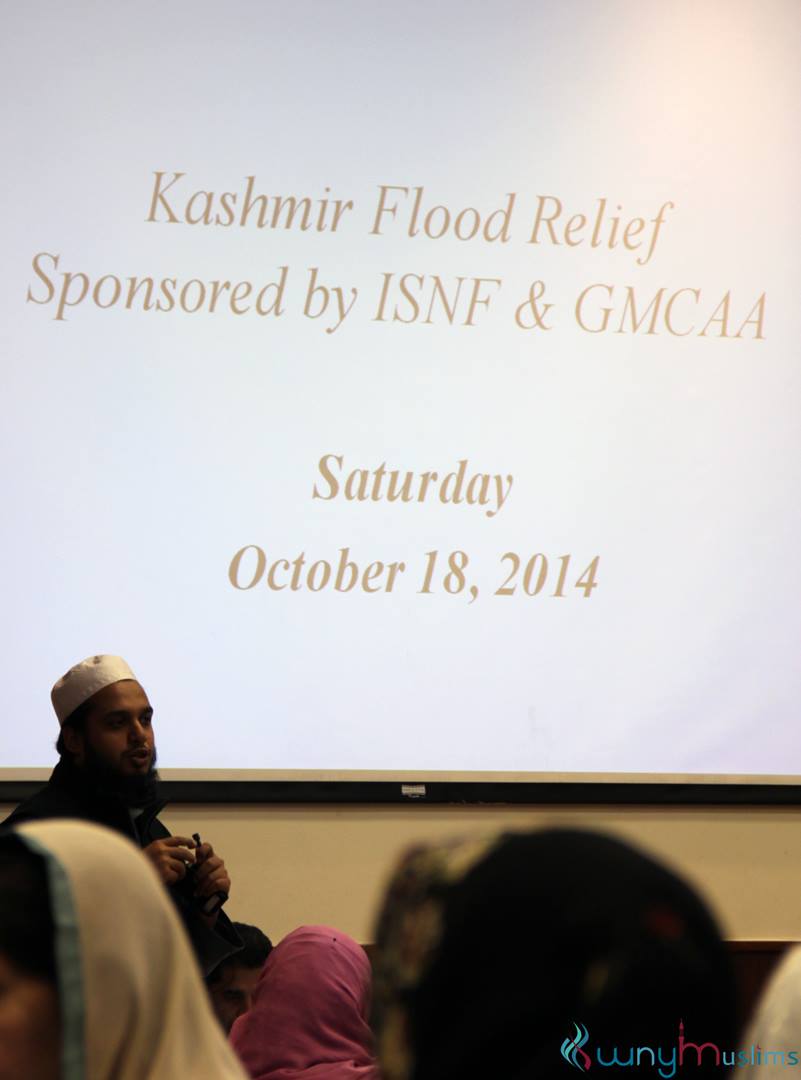 The event was sponsored by ISNF and Government Medical College Alumni Association (GMCAA) in order to raise awareness of and collect funds for the September 2014 flooding in Pakistan and Kashmir. Their goal was to collect at least $200,000.

The flooding, which has been the worst to hit the area in over a century, left more than 400 people dead, 150,000 stranded, and thousands of homes and businesses destroyed in just one week.

Dr. Muneeb Haroon, who was in Kashmir during the floods, talked about his personal experience with the audience and shared photos he took during his time in Kashmir. Another presenter, Dr. Jang bahudur Singh Sarna (visiting professor from SKIMS Medical College in Jammu and Kashmir) presented on his life in Kashmir and the hardships his family had faced during other floods in the region.

After the speakers had presented, the audience had the opportunity to donate generously during an hour-long fundraising drive.

The fundraiser was a huge success, with approximately $90,000 having been raised to support the relief efforts in Kashmir – well over the goal the organizing committee had set for themselves.

To see more photos from this event, click HERE.